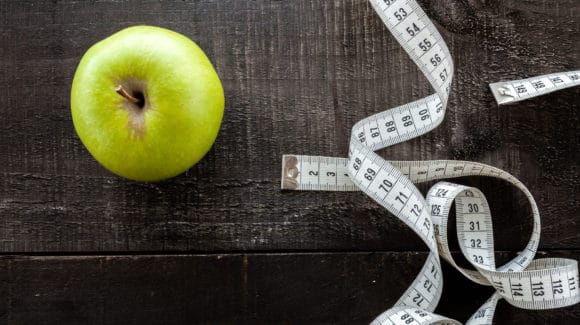 Eating disorders affect more people than you might think. In the U.S. alone, more than 20 million women and 10 million men will suffer from an eating disorder at some point in their lives. The National Eating Disorder Association defines anorexia, bulimia and binge eating as serious illnesses that are medical problems and not lifestyle choices. These illnesses also have a huge impact on your dental health. Your local dentist at Smile Workshop Amarillo will help you understand how eating disorders affect your teeth.

While anorexia is among the most common of eating disorders, it can also be one of the most harmful. This illness is generally described as the inability to eat due to an extreme fear of gaining weight. When you do not eat, your body does not receive the nutrients it needs to properly sustain itself. Vitamin D and calcium are vital nutrients for dental health, and without these, tooth decay becomes a much more likely possibility.

This eating disorder is characterized by the frequent regurgitation of food directly after eating. Again, this disorder is caused by an extreme fear of gaining weight. This disease comes in two stages: binging and purging. People will often eat large portions of food, perhaps without even being in control of their hunger and cravings and then purge all of the food from their body.

When you vomit, highly acidic stomach acid brushes against and becomes stuck to your teeth. The acidity of stomach acid will corrode the enamel on your teeth and ultimately cause severe tooth decay.

Binge eating is a disorder generally described as a lack of self-control when eating. People with this disorder will often eat sizeable portions of food with little to no regard of what they are doing to their body. More often than not, these foods are unhealthy and will negatively impact the health of the consumer.

Often sugary, these foods will stick to your teeth and cause the formation of plaque. When plaque becomes hard, it turns into to a substance known as tartar. When tartar is allowed to grow on teeth, it erodes enamel and leads to tooth decay and gum disease.

Eating disorders are serious illnesses and should be addressed by a physician. Since these disorders impact your dental health greatly, it is important to visit your dentist for some preventative dental care. Have any more questions regarding eating disorders and dental health? Call or schedule an appointment with Smile Workshop today.

Learn all about our current Perks. Learn More.

Our staff is committed to bringing your family the latest advancements in dental care.
Learn More.